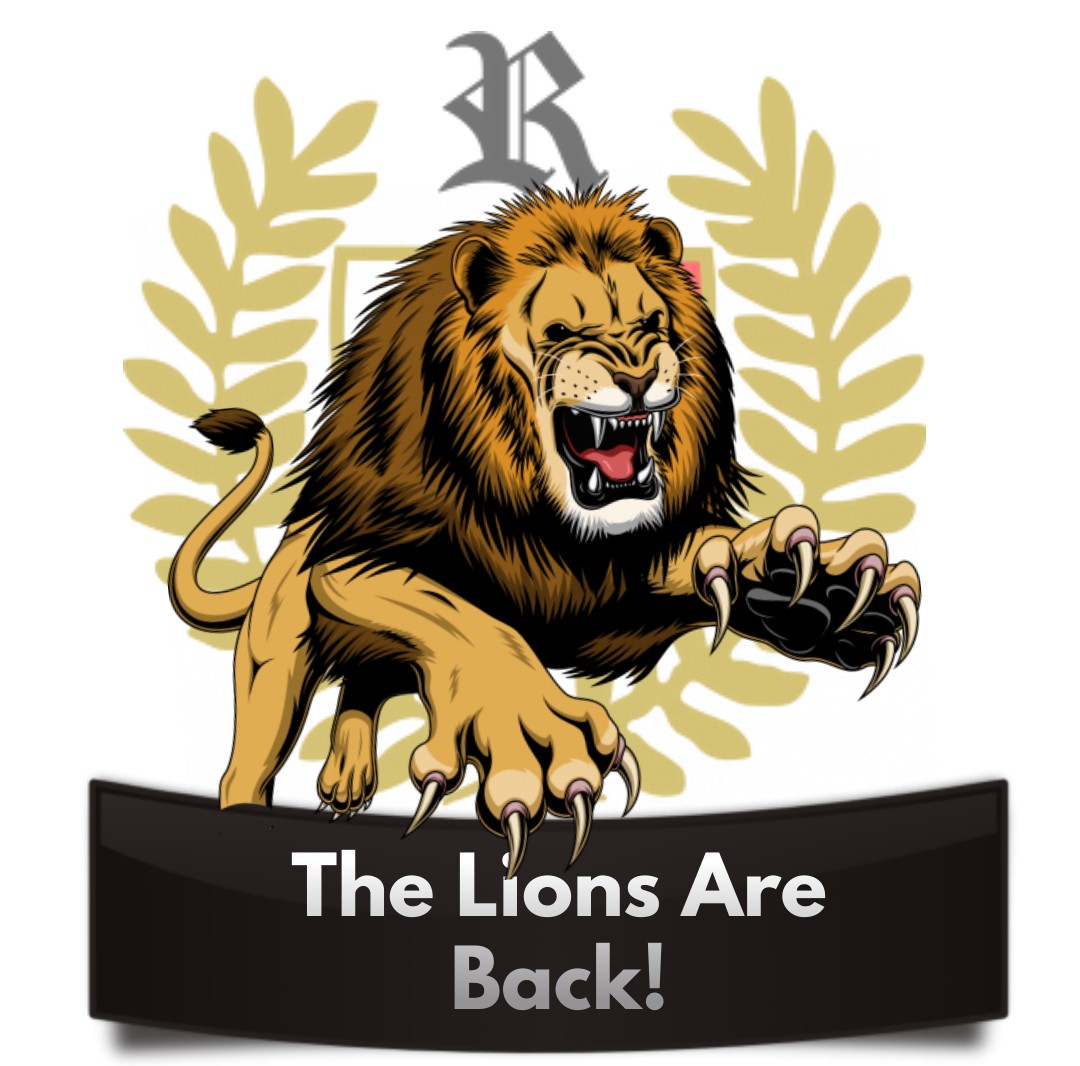 Ladies and Gents, boys and girls,

It brings me a huge amount of pleasure sending out this email. As the subject suggests, Nestle Rowntree RUFC will be playing two teams next season. After a gap of roughly 20 years (so I’m told) the Lions will once again be taking the pitch and fulfilling Merit league fixtures. It’s been a long journey and I’m sure many old boys and current players will be ecstatic after keeping the club alive through a number of tricky seasons when the regular playing pool could be counted on one or two hands. We’ve gone from travelling away in recent memory with single digits to having training sessions with over 40 present, and I’d like to say a massive thank you to everyone who’s worked so hard behind the scenes and on the pitch to get us to this point.
Two teams was a huge pipe dream when I first joined the club and I’m genuinely a little overwhelmed writing this to tell you that it has/will happen.
As a final point the fact that we’re raising the Lions from the ashes does mean that we require a captain for that side. Anyone wanting to throw their name into the hat for the position please get in touch with me or any other member of the committee. The new captain will be voted in by club members at this year’s AGM currently pencilled in for early July (more details to follow).
Once again thanks to all of you